On Saturday the 6th of April, the Annual Pharmacy Flat Crawl was held in North Dunedin. Our theme this year was Safari. From safari rangers to pink panthers there was something for everyone. We started the day on Leith St, with a great view of all the incoming pharmacy students. Throughout the afternoon, we moved through 3 flats generously provided by our members.

The day consisted of friendly games, a costume competition and a BBQ provided by NZAPS-O for the hungry hoards. Best dressed for the day was awarded to Aleesha Bhana who crafted a home made elephant costume.

The event was sponsored by Scrumpy. They ensured that our members had a beverage in hand the entire event. A huge thanks goes to Scrumpy for helping up with our annual Flat Crawl!

It was a great day, enjoyed by many, with friendships and memories being made between all year groups. 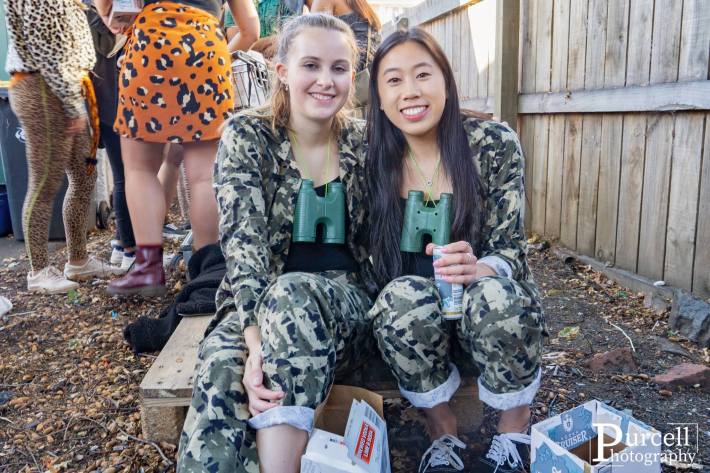 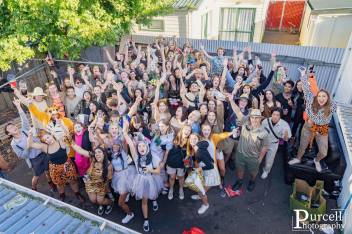 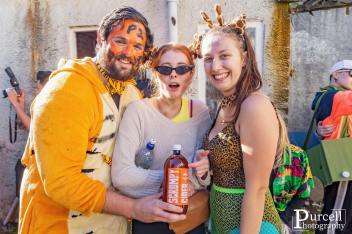 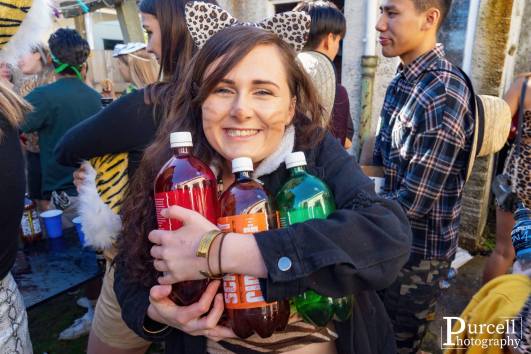 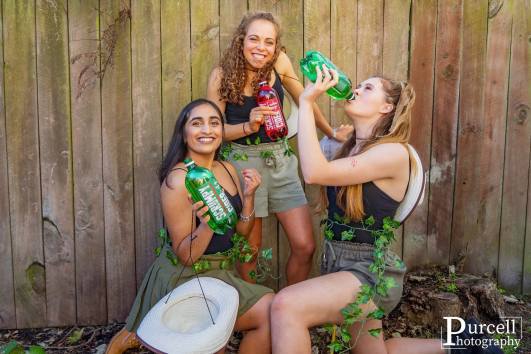 On the 30th of April, 37 Pharmacy students participated in Relay For Life 2019 held at the University of Otago clock tower.

We walked and ran over a span of 12 hours to celebrate with cancer survivors, remember loved ones we have lost to cancer and come together to fight back! We raised a total of $4927.97, managing to come second overall out of all the teams in Dunedin. This is the most we have ever fundraised as a Pharmacy School. Our own Pharmacy Student, Jordan Macdonald (P4), shaved his head for a cure and to commemorate his own personal story. Jordan fundraised the most money overall in Dunedin, raising $2609.43! One of the other highlights of the night was the candle-light ceremony in which we celebrated survivors and remembered loved ones. The whole event had vibrant energy, fun activities to participate in, a complimentary cooked breakfast and a strong sense of community support. 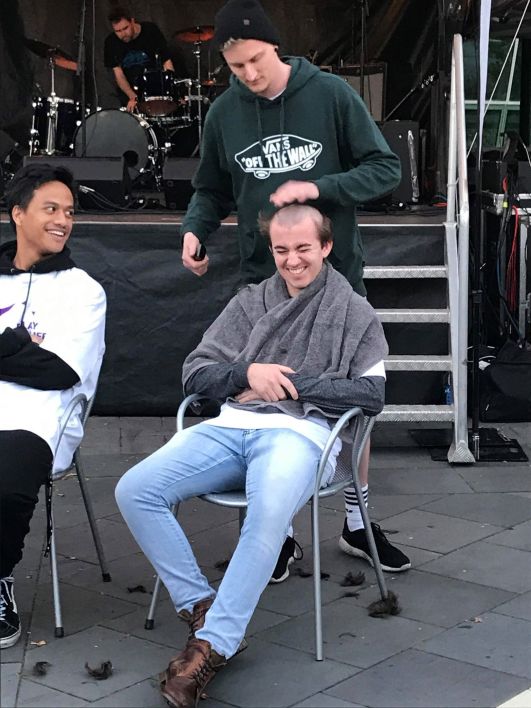 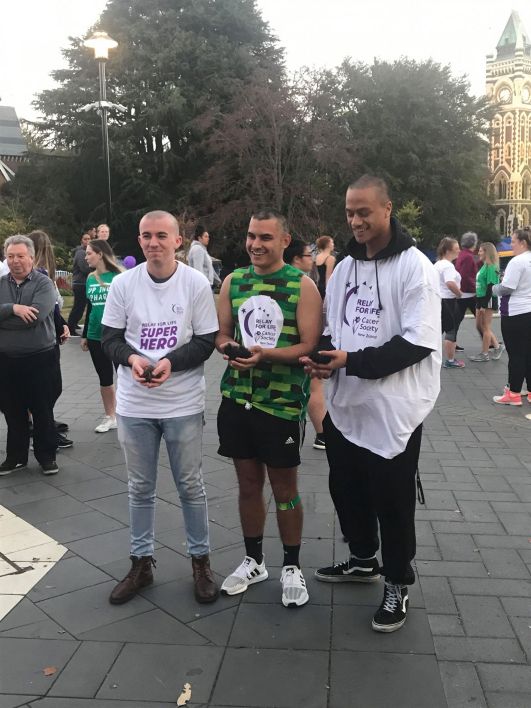 A speech was given by a cancer survivor, who shared his story and highlighted the importance of getting symptoms checked out if you or anyone close to you are concerned, before complications arise and to better outcomes. Overall it was an amazing event to remember; a massive thank-you goes out to everyone who got involved and did something for a great cause.

This year the annual pharmacy camp was held from Monday the 11th to Wednesday the 13th of February. We had 60 second years and 40 third and fourth year students come along to help organise the events and lead the teams.

The students arrived excited and eager to meet each other at the bus bay outside of the Otago Museum on Monday morning. They were split into 6 coloured teams chattered with their new team mates on the bus to Waiora Scout Camp. Upon arrival, the teams participated in icebreaker activities and games, such as a balloon and egg game to get to know each other. It was even hot enough for a dip in the water hole in the afternoon! After dinner, the night was finished with a disco including a DJ and late night snacks. It was great to see friendships forming amongst the new P2s.

On Tuesday morning, we awoke to a sunny morning and teams split off to work on their skits which were pulled out of a hat by Glenn Wallace, our Revue representative. The morning was followed by a competitive but fun afternoon on the sports field. Teams versed each other in touch rugby, volleyball, cricket and tug of war for points. Skits were presented after our BBQ night and were a big hit for everyone. The teams did an amazing job on the skit performances, one of the best that the older students have seen in years. The night was full of laughs. The skits were followed by another dance party with a DJ. By this point it was obvious that many friendships had been formed throughout camp and that everyone was enjoying themselves.

Congratulations to Yellow Team for winning with the most points and an amazing performance in the final tie breaker!

A massive thank you to the 2019 exec and all the helpers at camp, it was a blast!